Right next to Takamatsu, there is a town called Miki.

I’m not exactly sure that “town” is the appropriate term as despite its 30,000 inhabitants, it is so spread out that there are more fields that houses. You know how Honshū people say “it’s the countryside” when they talk about Shikoku? Well, this is what people from Takamatsu say about Miki.

I go there from time to time for work, and I gotta to admit that I really like the place. It is the countryside indeed, but I guess we all know by know that I’m a bigger fan of the countryside than of big cities. Air is breathable, buildings less oppressive, and most important, people are nicer.

In Miki town, there is a neighborhood called Hiragi that I especially like. It has a very Shōwa era feeling, and if it doesn’t change much in the next 100 or 200 years I could see it becoming a historical district, like there are Edo Period historical districts here and there.

When I walk through Hiragi I sometimes really have the feeling that I am back to the 1950’s.

Here are a few pictures to give you an idea: 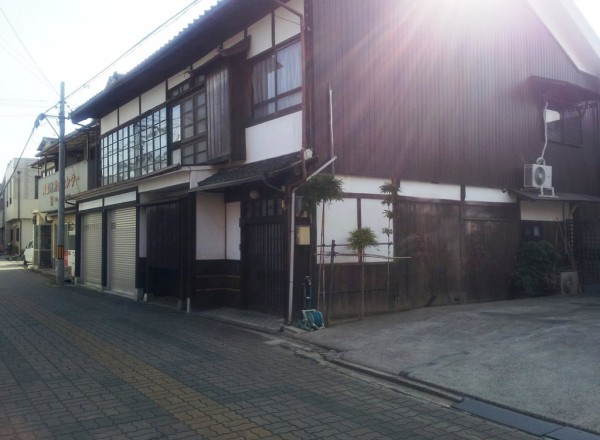 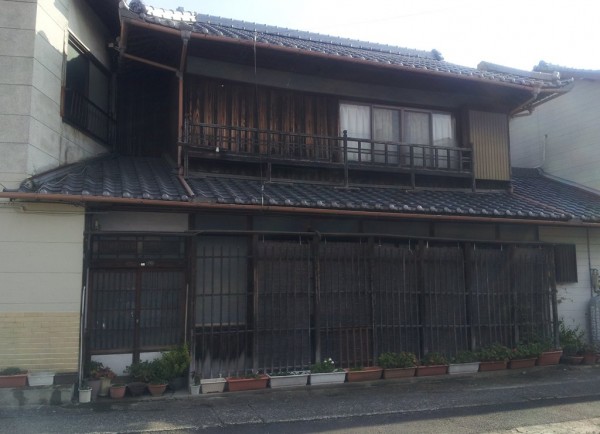 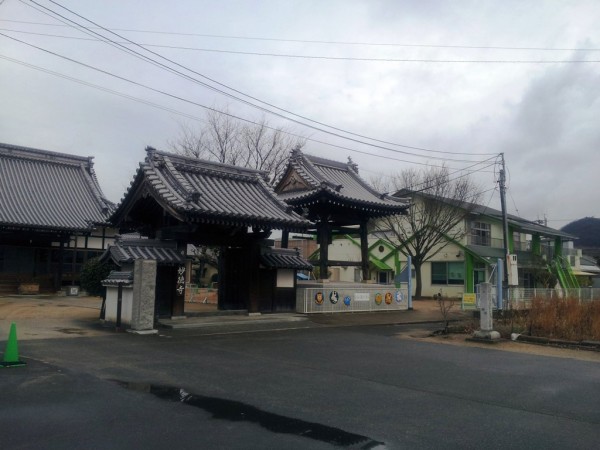 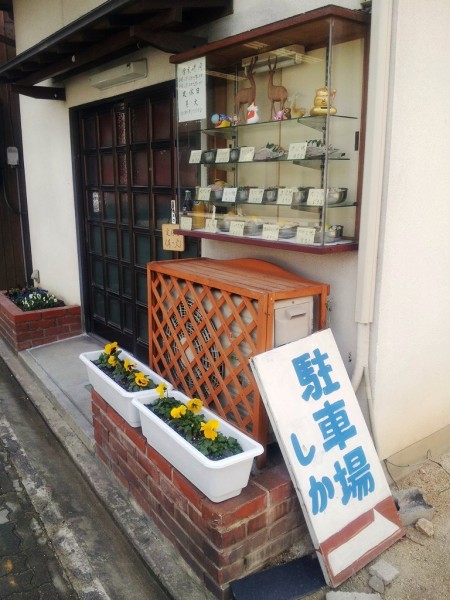 I need to eat there one day. 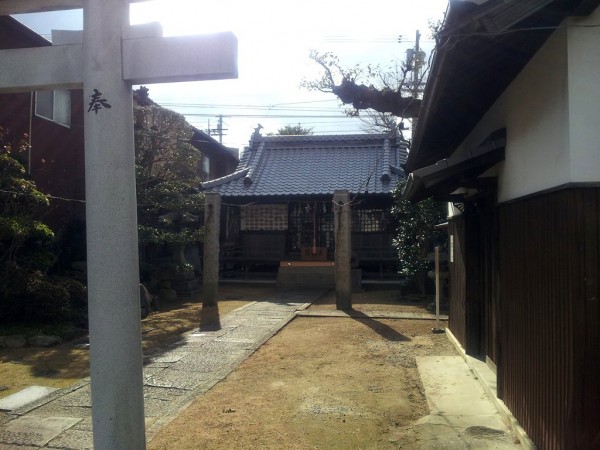 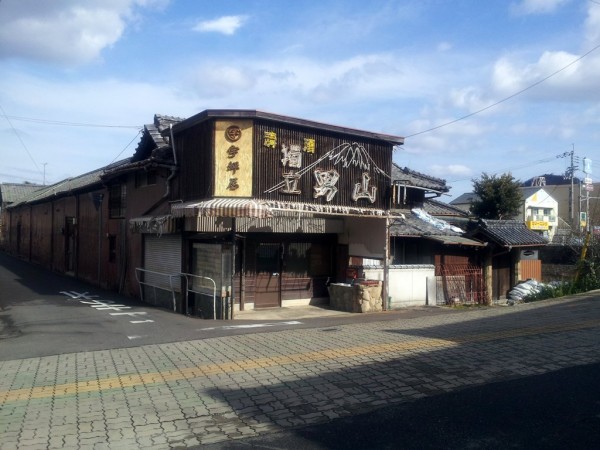