I wish you all a Happy New Year 2012 and let’s hope this Year of the Dragon brings many good things to all of you! 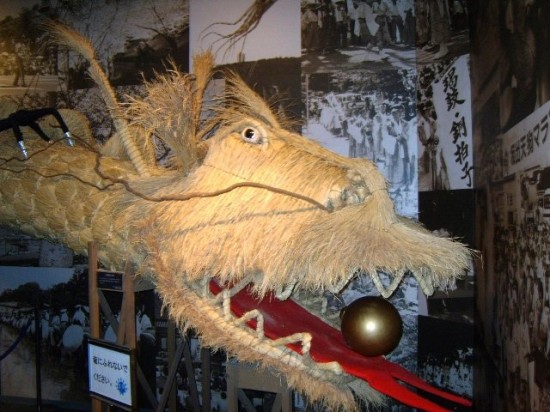 And as a follow up from yesterday’s post, last night was a very normal night for the most part, except when at about 11.30pm we decided to go check out a neighborhood temple to see what was going on. We picked the bigger temple in the neighborhood, but when we arrived, it was closed.

So we went to the shrine nearby, Kumanojinja. It was open and we made it there just after midnight. Yes, we spent the turn of the year, just to the two of us in a deserted street (there was just a small family a few hundred feet behind us, they too were on their way to the shrine. 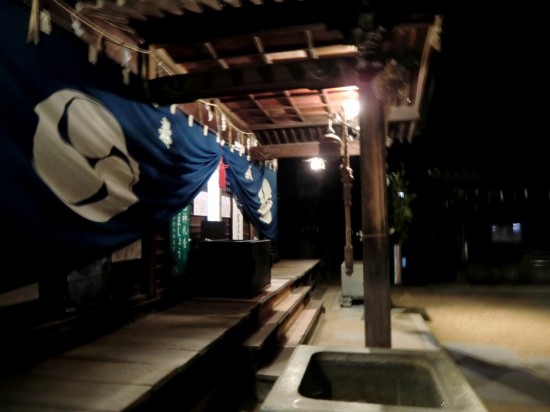 There were about ten people at the shrine. We were offered sake and tea. The atmosphere was very low key, quiet but welcoming. We stayed a few minutes, exchanged a few words. 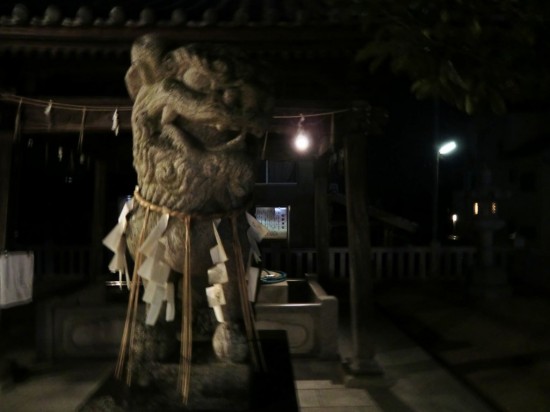 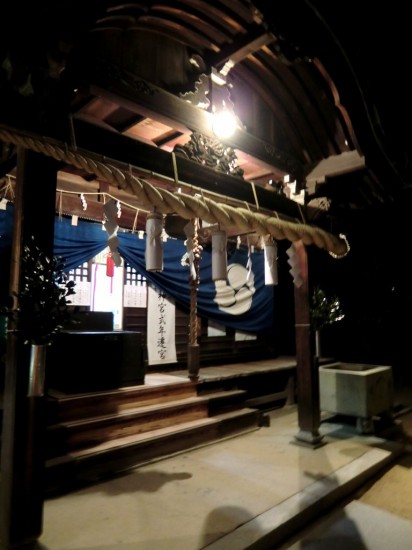 Soon, it was time to return home.

The rest of the night was just like any other night.

Yes, it is January 1st that is indeed important for Japanese people, December 31st, not so much.