I’m sure you already know by now that Nadeshiko Japan, the Women’s soccer team has beaten the USA in the final and is the new FIFA World Champion.

I really hope you managed to watch the game as it was one of the best soccer game I have seen in my life (I mean it, the only other game that comes close to it is the infamous FIFA 1982 World Cup semifinals between France and Germany). Also, this World Cup made me realize that I like watching women’s soccer so much more than men’s soccer (I could explain why, but it would take too long and it’s already late and that would be totally off topic for this blog. 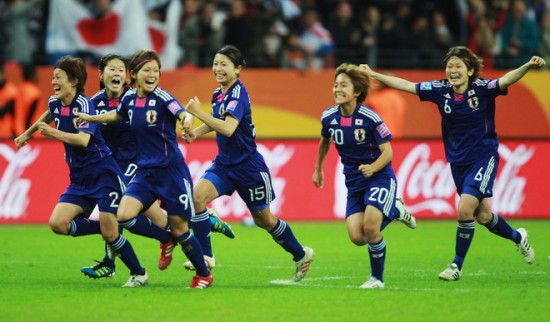 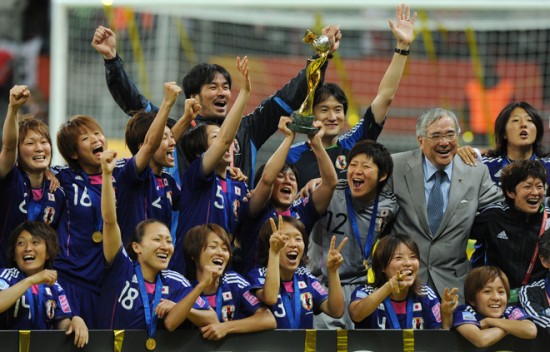 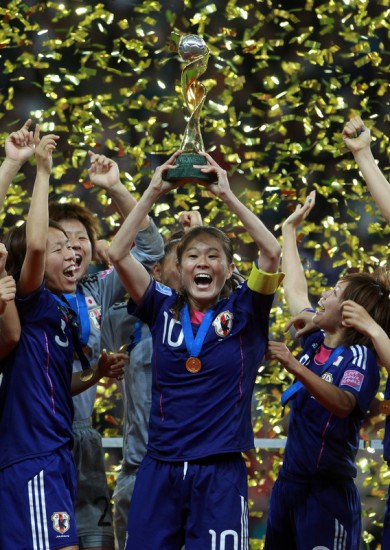